6 ways of securing (paid and unpaid) concerts19 November 2020Next

Marketing in the Age of Digital Music25 February 2021 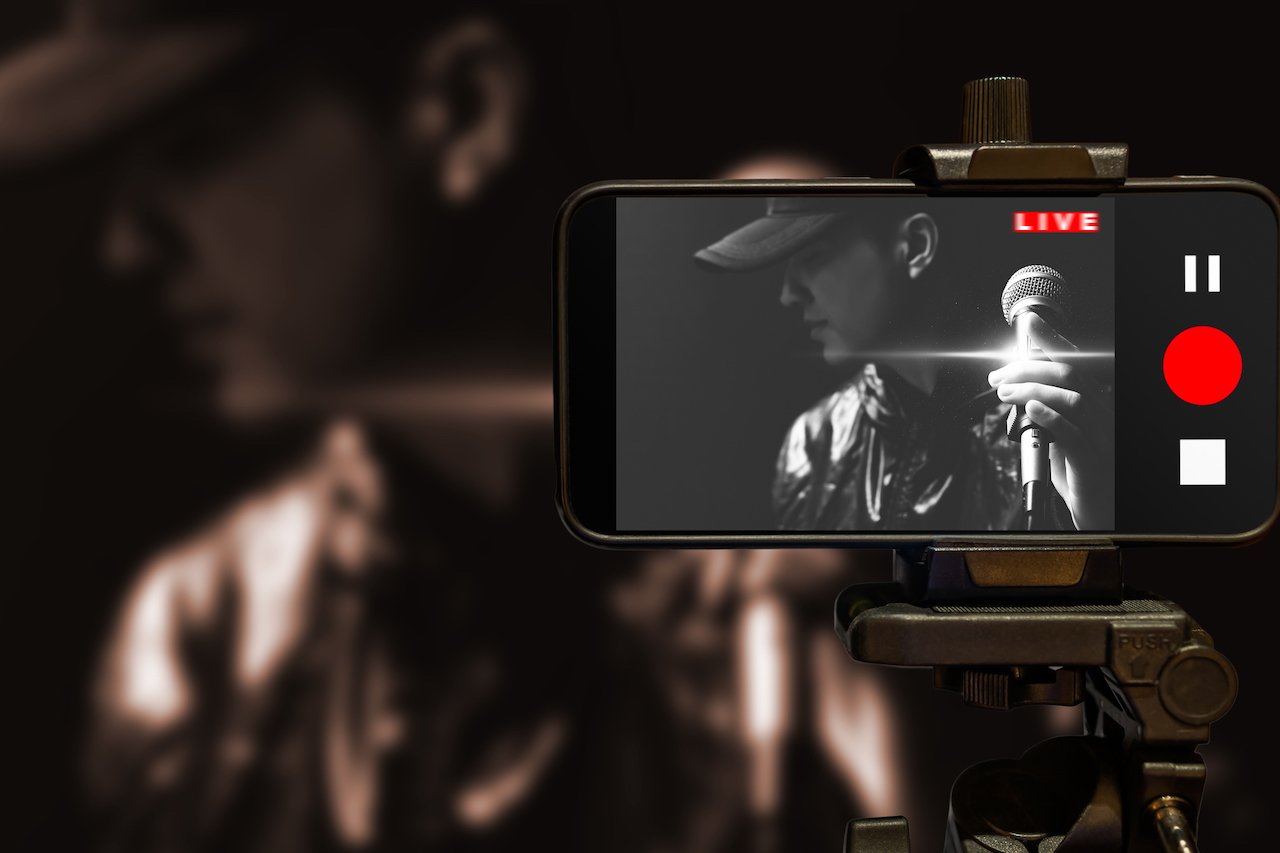 People around the world are still getting used to a new normal – one that scarcely any of us could have imagined a year ago. Social distancing, masks, quarantine and lockdown are part and parcel of everyday life. At the same time, these measures are a painful reminder of a world where we could spontaneously attend a concert with friends. Are livestreaming and online concerts a genuine alternative to the real thing?

Since the Covid pandemic hit, I’ve noticed an increased yearning for musical experiences. To realise the importance of music in times of crisis, you only need look at the popularity of livestreamed concerts and the readiness of fans to engage with new and innovative formats. Streaming festival Wacken World Wide had an estimated eleven million views when it was broadcast between 29 July and 1 August 2020, while an estimated 12.3 million players watched rapper Travis Scott perform in the Battle Royale online game Fortnite. Free live performances by the Doobie Brothers, Billie Eilish and Jon Bon Jovi captivated millions of fans.

Tim Burgess, lead singer of British indie rock band The Charlatans, had a different idea for staying in touch with fans –  by hosting regular listening sessions on Twitter. The concept behind it is very simple: for each session, he nominates an indie album that all participants should listen to in full at a fixed time. Under the hashtag #timstwitterlisteningparty, listeners can comment in real time and share their thoughts about the album.

Since the decline of CD sales and music downloads, concerts have been the primary source of income for many bands and musicians. Accordingly, the live music sector was previously one of the few financially robust segments of the entertainment industry. In March 2020, all that changed. Musicians have been among the hardest-hit by the impact of the government’s Covid regulations, under which all live concerts were and still are banned.

But as hard as times may currently be, I believe firmly that this crisis, too, will pass and that the music scene and events industry can look to the future with optimism. Exceptional situations such as the Covid crisis remind listeners of the importance of live music in their lives. Attending a concert virtually has an important role to play.

Livestreaming a concert is not only a Covid-safe option for hosting gigs and connecting with fans worldwide. For bands and musicians, live online concerts are also a practical way to maintain a presence, play new songs and earn money.

Initial trials suggest great potential in this new business area. Because of this, I believe the shared concert experience in the digital space may be one of the important positive changes the Covid crisis has catalysed. Countless artists have sought new ways to connect with their audience via the internet. That said, it is not yet clear whether livestreams can be a reliable alternative to live shows for making up lost income. Despite this, many artists have worked hard in recent months to develop a high-quality livestreaming product before asking their fans to pay for it.

One example of this is Digital Mirage, a virtual festival for electronic music. When the event was held for the first time at the beginning of April 2020, all artists played free of charge to raise funds for live venues that had been forced to close due to Covid. The festival was repeated with a different line-up in mid-June. Just as in April, it was a free livestream with the aim of raising as many donations as possible.

I would not be surprised if the organisers were now planning to offer this tried-and-tested concept for a fee. Whether existing fans would embrace this change remains to be seen. If history has taught us anything, it’s that it’s hard to persuade consumers to pay for something they previously got for free.

With this in mind, one of the biggest future challenges will be to strike the right balance between what fans are willing to pay and what artists need to charge in order to be profitable. Certainly, the solution cannot be for musicians to always provide their work for free.

While there is a growing trend for the provision of free musical content, this doesn’t necessarily mean it is the ‘right’ thing to do. Ultimately, bands that stream live for free or raise money for charity can usually easily afford to do so – and the wide-held view is that asking fans to line their pockets would be wrong. At the same time, however, these livestreams are competing for listeners’ limited attention and time. Because of this, a high-profile artist offering free content may be shutting out musicians who depend on making money from their art.

There are two currently two main ways for musicians to earn money from live online concerts: either the audience buys a ticket beforehand, or the event is free and fans have the opportunity to donate money during or after it.

Facebook has been facilitating ticketed events on its platform since April 2020. In this model, viewers pay directly in the Facebook app and are then permitted to ‘attend’ the concert. On Instagram, fans watching livestreams can buy a so-called ‘badge’ for $0.99, the proceeds of which are passed on to the creator (like a tip). The streaming platform Twitch (Amazon Music) offers a similar feature.

Other providers, like Reservix, Stagetasy and StageIt, specialise in providing livestreaming services for bands. They handle the technical aspects of the live event and ticket sales.

Though live concerts will hopefully resume in the near future, online music events may well remain a permanent feature of the cultural scene – for example, as an alternative way to experience a physical event. Adding in a streaming option would allow a much greater number of (paying) spectators to enjoy a performance.

Clues about the direction of the trend can be seen in the takeover of livestream platform Veeps by entertainment group Live Nation in January 2021. The Veeps platform, founded by Joel and Benji Madden of the band Good Charlotte, has made a name for itself in recent years as an organiser of ticketed livestreams. In 2020, it ran more than 1,000 shows and generated more than $10 million in income.

Interaction between musicians and fans

Following on from a year of almost zero live music, it is important for musicians and start-ups to consider how the desire for

can best be accommodated. There are a number of ways in which this could be achieved. In the remainder of this post, we’ll take a look at how concerts ‘went virtual’ in the year of lockdowns, then consider how things might look in the future.

Generally speaking, there are two approaches to providing a live concert in the virtual realm. These are:

How might live concerts be provided in the virtual space in the future? These are some of my ideas:

Despite the promise of these options, I believe there are still a number of problems to be solved to ensure that online concerts do not remain the exception. The biggest of these, in my view, is the question of how artists can interact with an online audience without latency or phase issues. As far as I know, there is not yet a technology that is capable of synchronising thousands or even millions of audio or video streams between all senders and receivers worldwide.

I am certain that investors will take up these concepts in the future in order to establish live online concerts as an experience in their own right – not as a second-best substitute for traditional physical concerts, but a legitimate facet of the music scene.

I’d love to know what you think. What’s your experience with online concerts? Do you think live online concerts will be a reliable source of income for musicians in the years to come? Let me know in the comments! 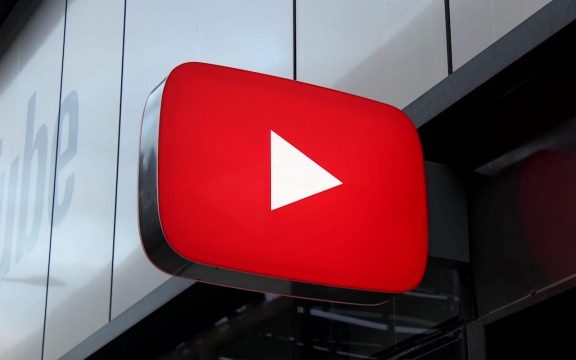 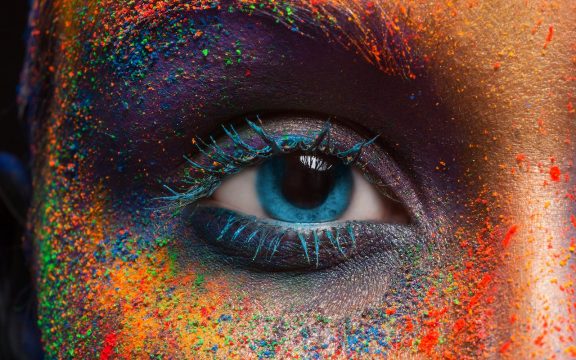 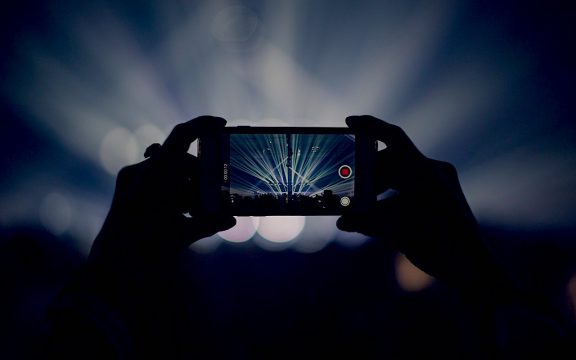 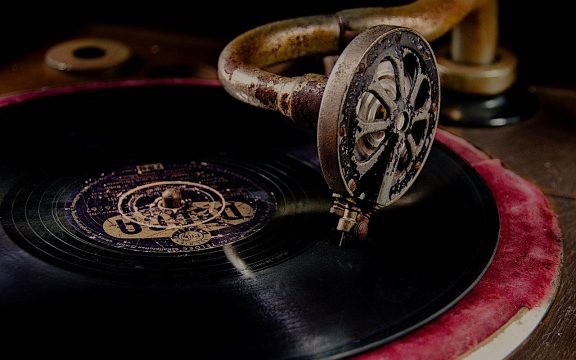 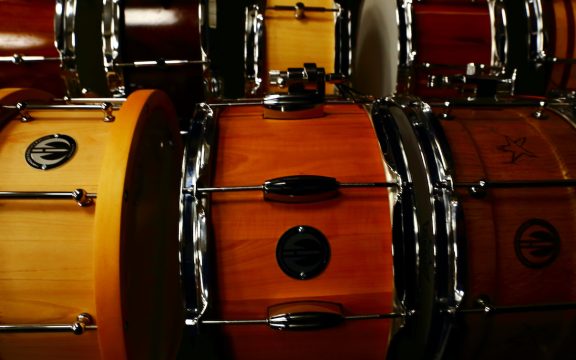 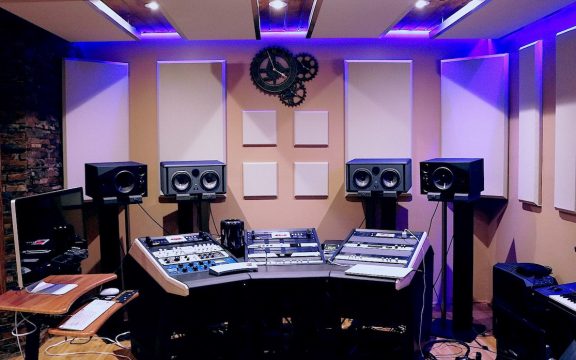