Online concerts: a stop-gap for emergencies or a new way to enjoy music?15 January 2021Next 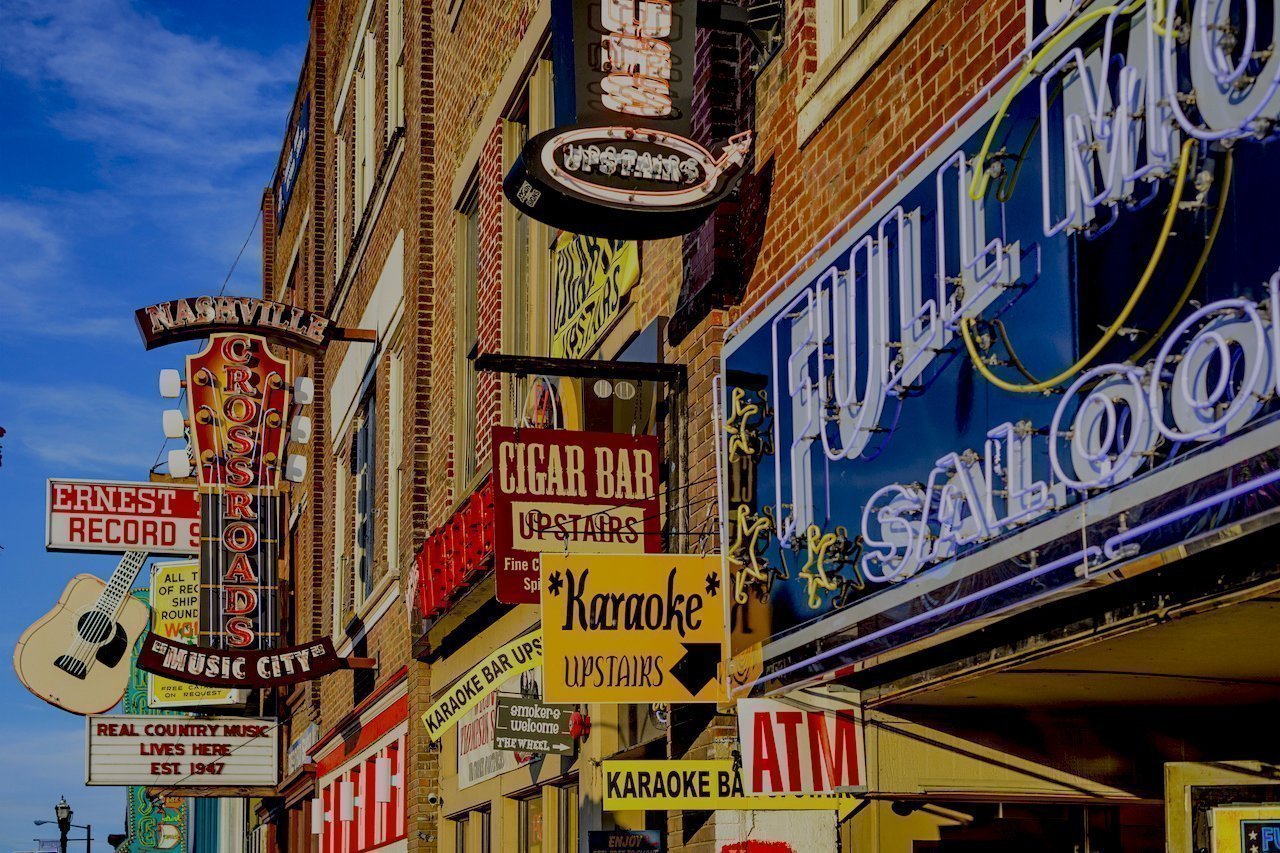 The growing importance of independent music has been highlighted repeatedly by the IFPI (International Federation of the Phonographic Industry) in recent years. The independent music market encompasses labels, small businesses and independent musicians who produce and market music independently of the major record labels. Its growing importance is attested to by music biz expert Mark Mulligan, whose research showed that worldwide sales by ‘independents’ increased by almost a third in 2019 and that their total market share increased to 32 per cent. There is no doubt that the array of new, digital opportunities for music marketing is behind this.

Generally speaking, I find the rise of independent music a very positive development. Thanks to the many digital tools afforded to them by websites, social media and playlists, musicians and bands are better equipped than ever to take charge of their own careers. Despite this, I struggle to think of a single indie band that wouldn’t welcome a contract with a major label. Why? Quite simply, the majority of independent musicians need support with marketing, booking, administration and management in order succeed in the long term.

This is because many musicians lack the relevant know-how or the time to acquire it. Of course, bands also tend to like making music much more than marketing it. As a result, the careers of do-it-yourself (DIY) artists usually reach their limits quite quickly due to time management and/or financial constraints.

It makes sense, then, that many of the musicians not affiliated with a major label use the services of independent music industry providers. In addition to record labels, music publishers, management companies, booking agencies and recording studios, these providers include a range of digital players: streaming providers, music aggregators, online PR companies, website content management companies, email marketing systems and freelance platforms. When it comes to music production, digital distribution, tour planning or promotion, these companies help musicians who can’t or don’t want to do this work themselves to forge a path into the music business.

Unfortunately, as of the present day, none of these market players are willing to invest resources in new talent. The uncertain marketing environment means that such investment is usually deemed too risky. The ‘analogue music industry’ – in which new artists were nurtured and built up from the beginning – has become the ‘digital music industry’. Today, it is virtually expected that musicians demonstrate a certain level of ‘market maturity’ before even signing a contract, proving their readiness for a further commercial career.

As a result of all this, musicians and bands are facing challenges that did not exist 15 or 20 years ago. Below are a few examples.

Music marketing: challenges and opportunities of the 21st century

You’ll likely have realised that each of these points requires a considerable investment of time, money and know-how. Nonetheless, if you are an independent musician aiming to work with a major label, you have to prove you are up to the challenge.

Just as in other areas of business, market research is important in helping your band become ‘market-ready’ as measured by the social proof described above. But what does market research actually entail?

At a simple level, it could be described as follows. Your band needs to know the needs and desires of your fans and potential listeners. You require as much information as possible to enable you to identify appropriate marketing opportunities and, later, to define a marketing strategy. If you work hard at these steps, you’ll reap the rewards in terms of sales.

Trent Reznor is a pioneer of the field. As the creative brains of the band Nine Inch Nails, he offered listeners the album Ghosts (I-IV) for free download in 2008. In return, they had to fill out a questionnaire, which was later used to create an extensive fan database. Trent recognised the universal truth that in order to be commercially successful, you need to know the market you want to serve. This is particularly true in an industry as fast-moving as the music business.

For this reason, developing a solid market research concept and channelling your insights into music production, branding, promotion and music distribution will be the foundation for your success in the digital music industry.

What about a budget for music marketing?

In a previous blog post, I explained how to properly allocate the budget for your next album. This is a lesson worth learning. Though we’re not even halfway through 2021, I’ve heard of at least one band that has blown its budget on music production and had none left for promotion afterards. Contrast this with an evaluation by the IFPI, which states that record companies reinvest – on average – just over a quarter of revenue (26 per cent) in marketing. If you don’t have a major label working for you in the background, I’d go so far as to say that marketing should account for more than half your budget.

Start the marketing work before the creative

In earlier times, albums were done and dusted before any talk of marketing entered the picture. This meant that the marketing strategy was completely determined by the finished product. I now believe this approach is outdated. The digital music industry requires new approaches to marketing, and marketing must begin before the actual creative work.

One promising solution could be to let fans get involved with the creation of new songs. In the future, this might take the form of artists writing song lyrics for an upcoming album based on keywords collected from fans in the cloud (for example).

Build a fan base and keep them happy

More broadly, in the future, I see great potential in an approach whereby musicians generate demand for their music during the production process. Be aware, though, that this can be tricky to implement in practice. I speak from experience: I tried it once in 2014 and failed spectacularly, for the simple reason that no-one was interested in my work. In hindsight, this shouldn’t have come as a surprise, since I had never released music as a solo artist before. What can you learn from my mistake?

Several years ago, I worked with a musician who regularly posted short clips of her songwriting sessions online. As a result, fans were eager to hear her new music before it was even recorded, let alone released. This set up the right conditions: fans were hardly able to contain their excitement for an album.

The next logical step was to look for a recording studio that was able not only to deliver the appropriate production quality, but to serve as a location for video shoots. At this point, you begin to see how the different elements interlock: a well-planned production phase also creates material for music videos, photos for advertising, behind-the-scenes interviews and the development of a story for the song or album – an important part of any content marketing strategy.

To conclude, I want to warn you about a major potential pitfall: never consider the creative process in isolation from marketing. Otherwise, you run the risk of overlooking important market-dependent success factors – and since you are seeking to earn money with your passion for music, this would be counterintuitive to say the least. What do I mean by this? Well, while marketing considerations should certainly not drive your songwriting process, they should be something you maintain an awareness of.

In the past, I’ve often observed that musicians find it extraordinarily difficult to devote the necessary time and resources to branding and promotional activities. This is because they typically lack motivation, skills and passion in this area.

As a result, I believe one of the most important determinants of success for independent artists is that they do not focus solely on the artistic process, but devote equal attention to music marketing, branding and promotion – especially on social media channels.

Comment below to let me know what role marketing plays for your band and how you’ve marketed your music in the past. I’m looking forward to hearing from you! 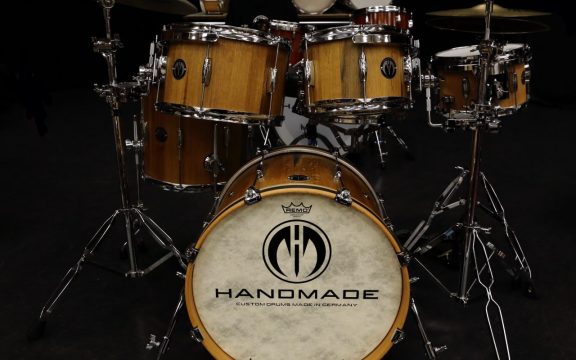