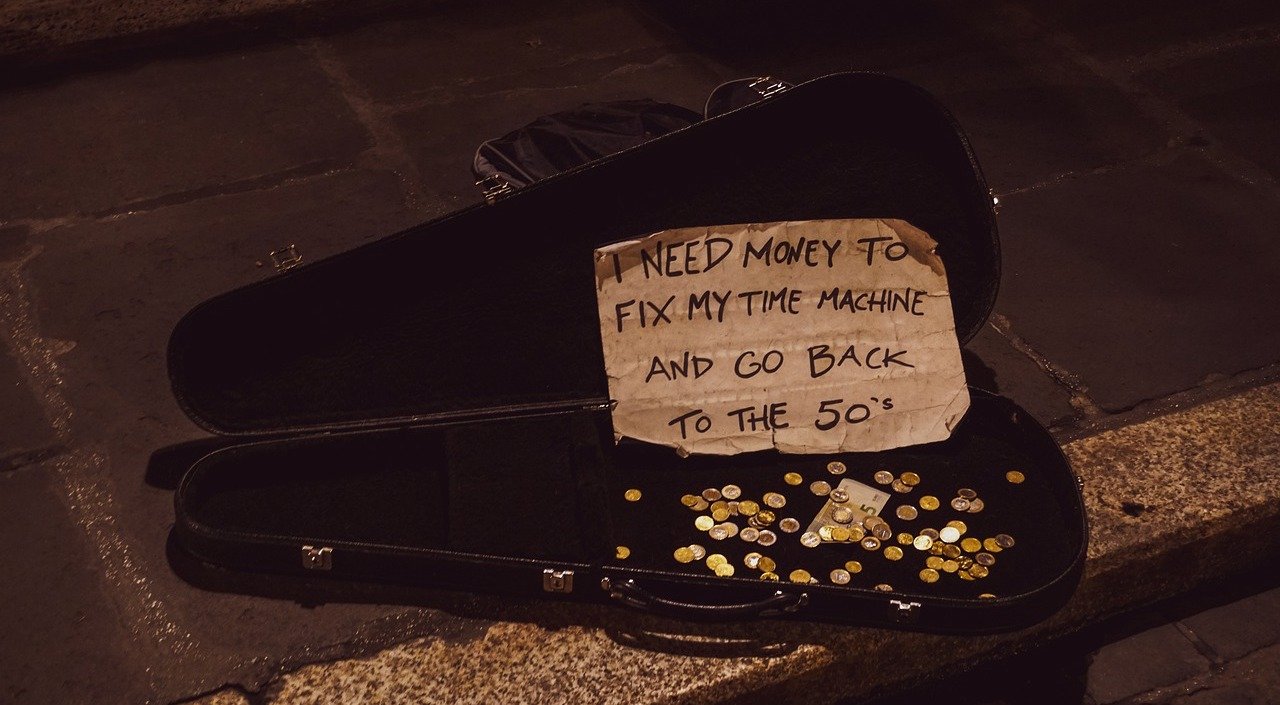 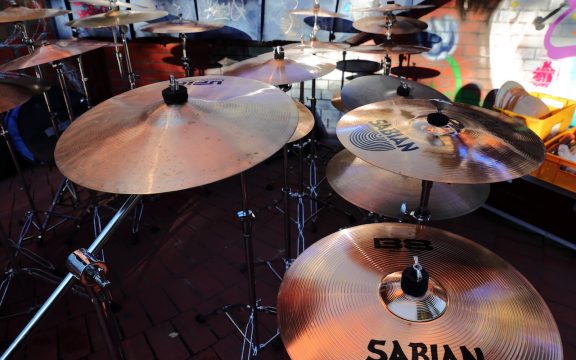 Ole Fahnick
drummer
I am the founder of the Drummersblog and show you the basics to succeed as a drummer.
Marketing in the digital music age 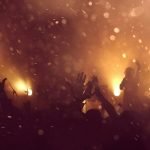 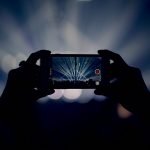 Earning a living with music and culture: not just a hobby!
Load more